The ocean is vast and wonderous, and protecting it is important to everyone at Jupiter Dive Center. We stress conservationism in our courses, organize cleanups, support responsible artificial reefs, and partner with like-minded organizations such as the Loggerhead Marinelife Center, and more. Most people who spend any time on or in Florida waters are familiar with another agency that has the health and welfare of the ocean at the core of their mission: the Florida Fish and Wildlife Conservation Commission (FWC).

Many divers know FWC because of its enforcement of hunting and fishing-related laws, but a clue to the agency’s focus is tucked into its name: conservation. dedicated to protecting and conserving the living resources of the state. It does that through special initiatives that protect both animals and habitats; educational programs; conservation, restoration, and mitigation efforts. 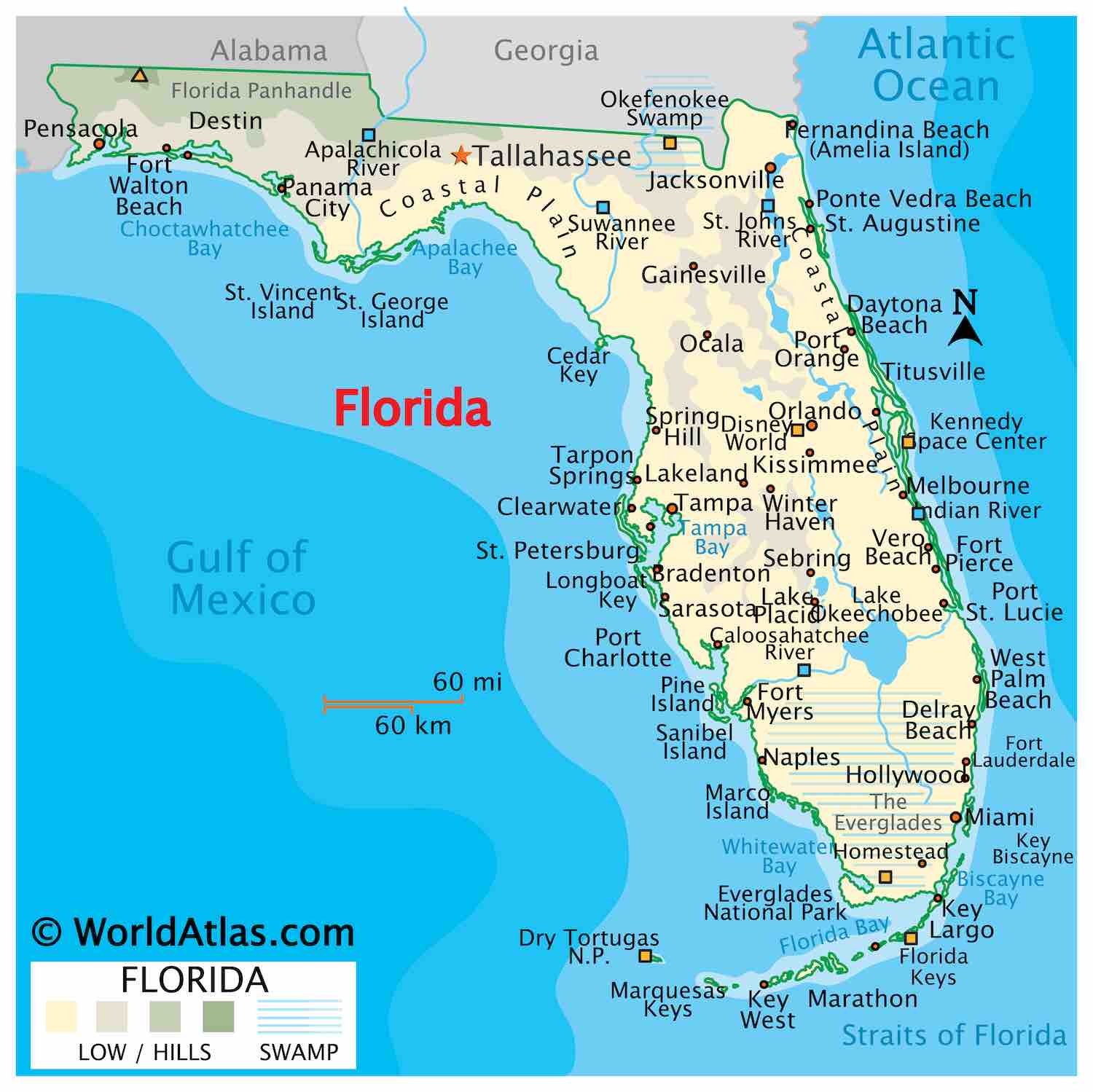 The State of Florida is comprised of many different habitats across its 53,625 square miles of land. But Florida is also a state of wetlands, and coastal regions and has a coastline that stretches for 1,350 statute miles. The state also claims about 4500 islands (Yes, you read that right, and to qualify, each of those islands is larger than 10 acres!). https://dos.myflorida.com/florida-facts/quick-facts/   So in addition to the land-based conservation programs, FWC also has initiatives that focus on freshwater and saltwater conservation.

We’re divers, so let’s focus on the saltwater. Florida is fortunate to be the only state to boast a coral reef, and on the Atlantic side, it stretches from the Dry Tortugas (located about 60 miles west of Key West) up to Martin County. It comes as a surprise to many new divers, but coral reefs are living organisms that provide shelter, food, and breeding areas to an incredible array of marine life. They also are fragile. FWC helps with monitoring projects that document the overall health of the reefs and studies how rising sea temperatures affect Florida’s corals. 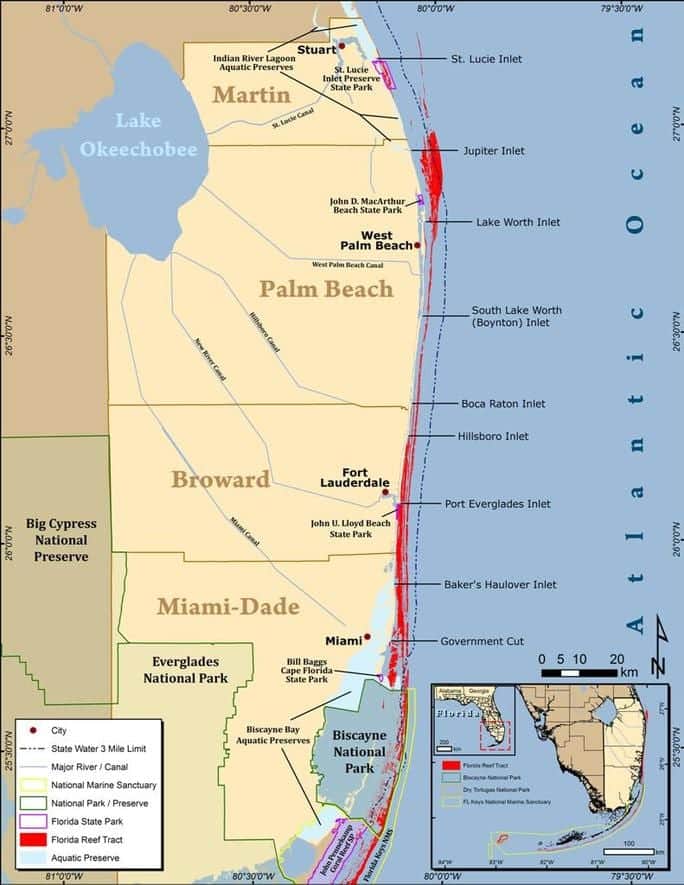 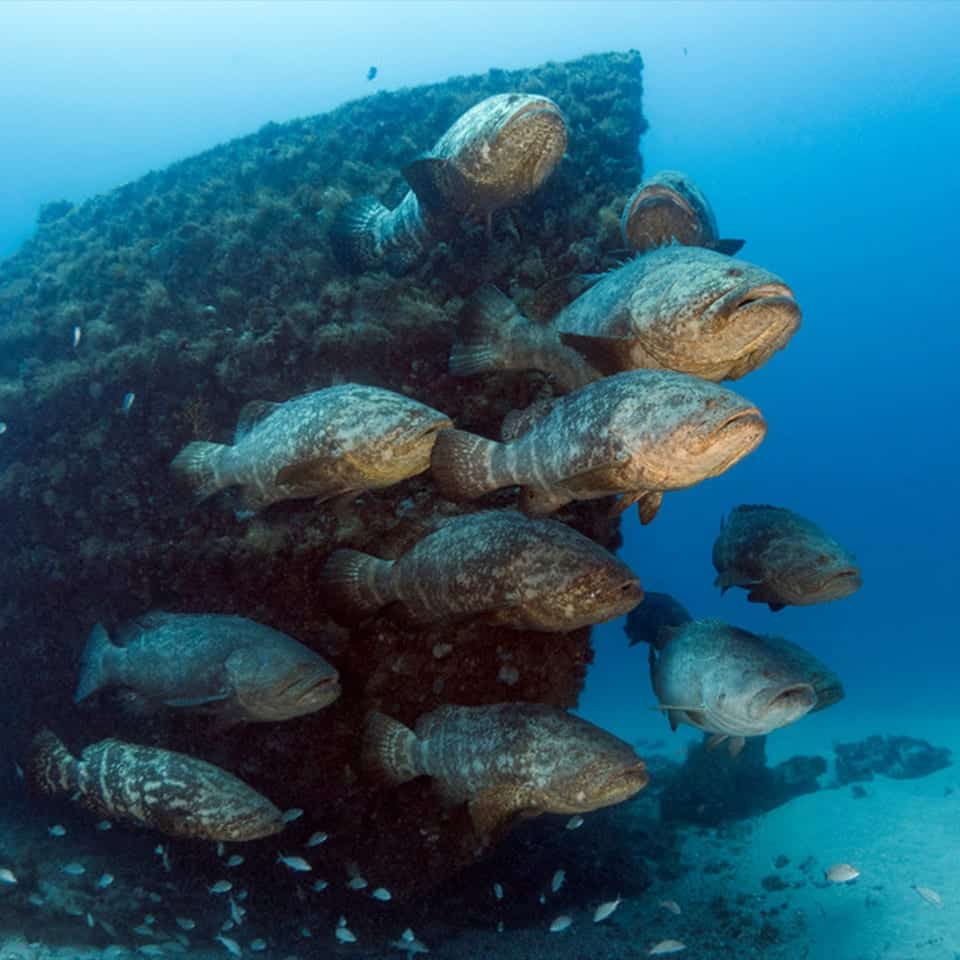 In addition to living coral reefs, FWC maintains an artificial reef program. These planned artificial reefs may range from rubble piles to wrecks and currently number more than 3,300 off the coast of Florida. Like their natural counterparts, artificial reefs provide habitat for fishes and invertebrates. They also provide interesting dive sites—including three purpose-sunk ships that make up the popular Jupiter Wreck Trek, right in our own backyard!

In comparison to the reefs and wrecks, seagrasses may not seem like such a big deal, but seagrasses are known as the “lungs of the sea” for their ability to generate oxygen through photosynthesis. Seagrass beds also serve as nurseries, offering shelter and food to such diver favorites as sharks, turtles, and manatees. The biodiversity of invertebrates, fishes, and smaller organisms found in seagrasses are staggering—some of which are important to commercial and recreational fisheries, making seagrass fundamental to the overall health of the oceans. For a great overview on this subject, check out this source from Smithsonian. 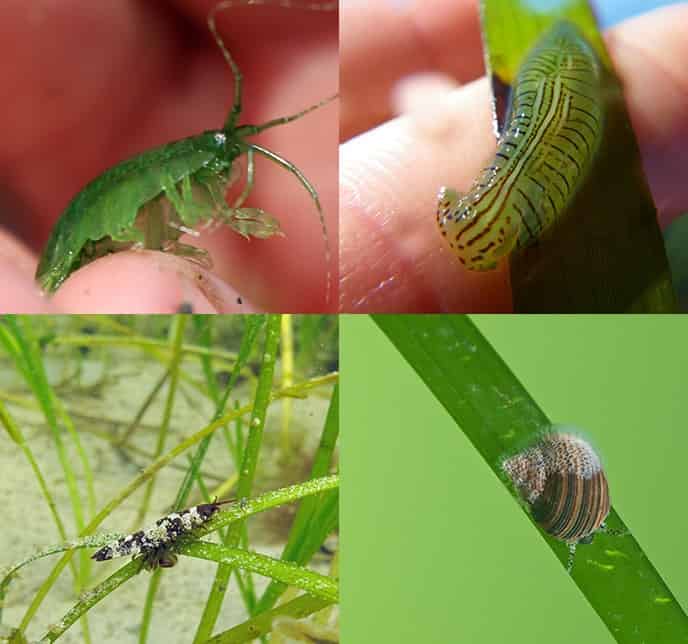 It’s impossible to fully appreciate the ocean and its creatures without also wanting to protect them (and as a diver, that means controlling your buoyancy). Part of the delight in diving the Wreck Trek is seeing dozens of goliath groupers nose into the current as they gather to spawn. Or finding a lobster under the ledge of the reef while vibrant reef fish dart about. The thrill of seeing sharks cruise by in the blue is in part because of the seagrasses that divers rarely think about.

The FWC website has a list of things you can do to conserve—both above and below the waves. For those wanting a more active role, learn about volunteer opportunities here. We hope you’ll join Jupiter Dive Center in our commitment to conservation—so we can all enjoy diving for years to come.